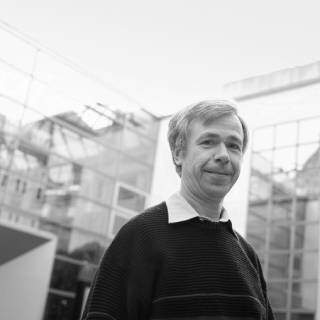 Rolf Molich owns and manages DialogDesign, a tiny Danish usability consultancy which he founded in 1993.

Rolf has worked with usability since 1984. He is the co-inventor of the heuristic evaluation method (with Jakob Nielsen).

Rolf is an experienced speaker. He is proud of having been been named “Teacher of the year” in 2013 by hundreds of his students at the University of Copenhagen for not just preaching usability in his lectures, but actually practicing it. In 2014 Rolf received the prestigious “UXPA Lifetime Achievement Award” for his contributions to usability, in particular usability testing, through his extensive Comparative Usability Evaluation studies (CUE) from 1998 to 2018.

Rolf completed an M.Sc. in software engineering from the Technical University of Denmark in 1974. From 1974 to 1997, he worked as a project manager and software methods specialist for several Danish companies.

If the Users Can't Use It, It Doesn't Work

This talk provides a basic introduction to usability and usability testing.

The quality of software goes far beyond the classical testing of software. Today, basic knowledge about usability is essential for software test specialists.

The talk will show examples of usability problems and explain the “think-aloud” method for usability testing. It will also explain how usability testing fits into the software development cycle, and how usability is much more than cool design and clever animations. Good usability helps your users get their job done fast and comfortably.

Usability testing can dramatically improve products. It is an essential tool for uncovering usability problems and demonstrating them to co-workers.

The workshop will include demonstrations, short exercises and quizzes.