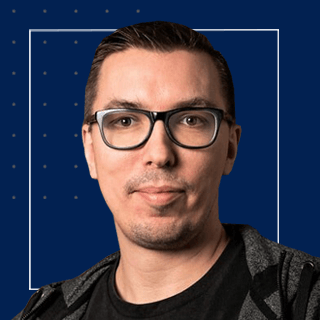 Martynas is Senior Test Engineer at Devbridge during his 10-year career he had a chance to use various test automation tools and frameworks. He is always following the latest trends in the test automation field. Sharing his latest findings with colleagues is part of the experience for him. Martynas generated his first test by using selenium-IDE “Play&Record” tool, quickly after that he started working on his own test automation framework tinkered to suit his project demands. He is also avid testing-related hackathon attendee. With multiple first places under his belt, he is now part of the team that organizes test automation hackathons.

In this workshop we will learn about automation basics and good practices to have a solid fundamental understanding of this topic. We will write automation test cases with Playwright Test framework, create pull requests, and have code review performed for our written code with a feedback from code reviewers.

Part 1: What is test automation

The goal of this workshop is to introduce the participants with automation, it’s best practices and Playwright Test framework.

This workshop is for people who want to learn more about test automation and get some experience using Playwright Test framework. No previous knowledge of test automations is needed, but we will be using JavaScript programming language to automate with Playwright, so at least basic knowledge is required (bellow is a link to free online JavaScript lessons to get you up to speed).