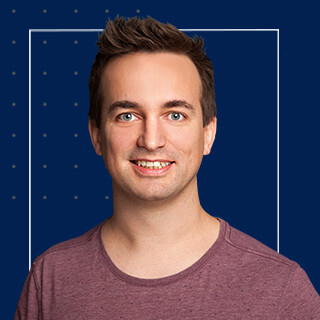 Finn is an analyst. Sometimes, he analyses a client’s business needs, sometimes, he analyses teams and their process and sometimes he analyses the amount of Quality in a given piece of software. He loves all the different touchpoints with so many different people. No day is ever the same and every day he needs to stretch his role in a different direction. Finn loves being a team’s driver towards building a high-quality product. He strongly believes in the benefits of truly agile environments to achieve this goal. In his previous life, he was a physicist: Finn was analyzing how molecules, atoms, and X-Rays behaved in complex systems and how to build binary switches and transistors out of single molecules. 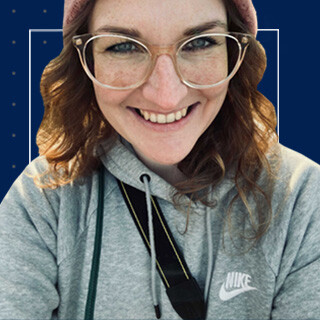 Julia has 10+ years of experience as a digital designer. She’s passionate about improving work culture across teams and professions since she believes that the magic just happens when everyone works hand in hand. For the past few years, she has specialized in apps and has worked 3 years at MOIA, a company by Volkswagen that shapes the future of mobility.

Everybody probably experienced a “Known Issue” at some point in time. But what exactly is it? And where does it come from?

In most cases, a Known Issue is a bug that is not or just very late fixed. Most of the time, the investment to fix it outweighs the benefits of the fix itself. Hence it’s declared a “known issue”, which takes away the edge.

Working as a Designer, Julia often comes across this particular answer, same as Finn, who spends lots of time as a Quality Analyst. Curiously, those two roles mark the beginning and the end of a Software Delivery Lifecycle.

Julia and Finn will share what they learned about Known Issues and why they appear in the day-to-day life of these specific roles. They will talk about effects that lead to Known Issues and how they are different from bugs. Finally, they will give you a better understanding and concepts to identify them early on and therefore avoid them in the future.