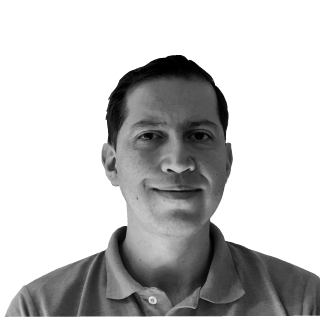 Diego is a Software Engineer who is fascinated by testing. He is a Selenium core committer. He loves enabling testers and developers by creating helpful testing tools and infrastructure and through versatile workshops.

Diego can often be spotted speaking at Selenium/Appium/Testing conferences and most of the time you can find him on the Slack channel for Selenium. Currently, he works at Sauce Labs as a Senior Software Engineer.

Test Automation Is Not Just Coding

A failure taught Diego that coding is not the most important task in Test Automation. He fixed a bug, added tests, and shipped it to production. After that, a bug report came in showing that the fix created a new bug. He felt bad, he did not understand how that happened. A hotfix solved the issue, but the root cause was not addressed: what did he miss? By taking a step back, he understood the situation, it all happened by overseeing basic concepts in testing (like understanding how the system works). The problem was that coding had more priority than creating a test plan. After this, Diego prioritized tasks better to avoid this situation to happen again.

This talk shows that testing concepts are more important than ever, in a time where tools promise to do everything, we focus less on what and how to test, and more on using tools to test. It outlines how a test strategy can leverage a continuous testing setup. Finally, it shows that failing is ok, but failing again for the same reasons is not.

We use cookies to ensure that we give you the best experience on our website. If you continue to use this site we will assume that you are happy with it.Got it!