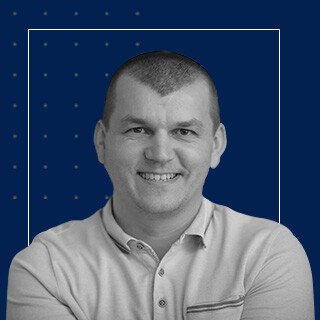 Marcel Veselka has spent his career in software testing and currently he is working as a Principal SW Testing Consultant at Tesena. Previously, he worked as a Test Analyst and finally moved to Test Management in complex transformation projects and core banking implementations covering mainly integration testing and performance testing. He is also former vice-president of the CaSTB (regional ISTQB board) and co-founder of testing community called [pro]Test!.

In 2013 he found company Tesena where he now with more than 120 colleagues from Prague, Vienna, Bratislava and Brno is helping their customers across Europe to win in their business via improving software quality of their products. His special interest is modern testing approaches (including all the trendy topics like test automation, DevOps, testing in SCRUM, AI and machine learning).

This workshop will cover basic concepts of continuous testing. It explains typical process of implementation, test levels and stages in Agile/DevOps (pipelines, jobs) environments. Afterwards, attendees will build their first own pipelines using free opensource tools. The workshop will include working with git repository and various cloud tools. We will also work with .yaml files, virtualization, and containers.

The target audience includes those interested in continuous testing techniques, examples and applications. Everybody who works or willing to work in modern development (using Agile / DevOps approach) is invited to come, and learn something new. The workshop will be introductory, so no previous knowledge of continuous testing is required.

– Chrome and any other web browser

– Basic knowledge of Git and Linux is beneficial but not required

– Knowledge of Docker could also help to efficiency but not required

We use cookies to ensure that we give you the best experience on our website. If you continue to use this site we will assume that you are happy with it.Got it!